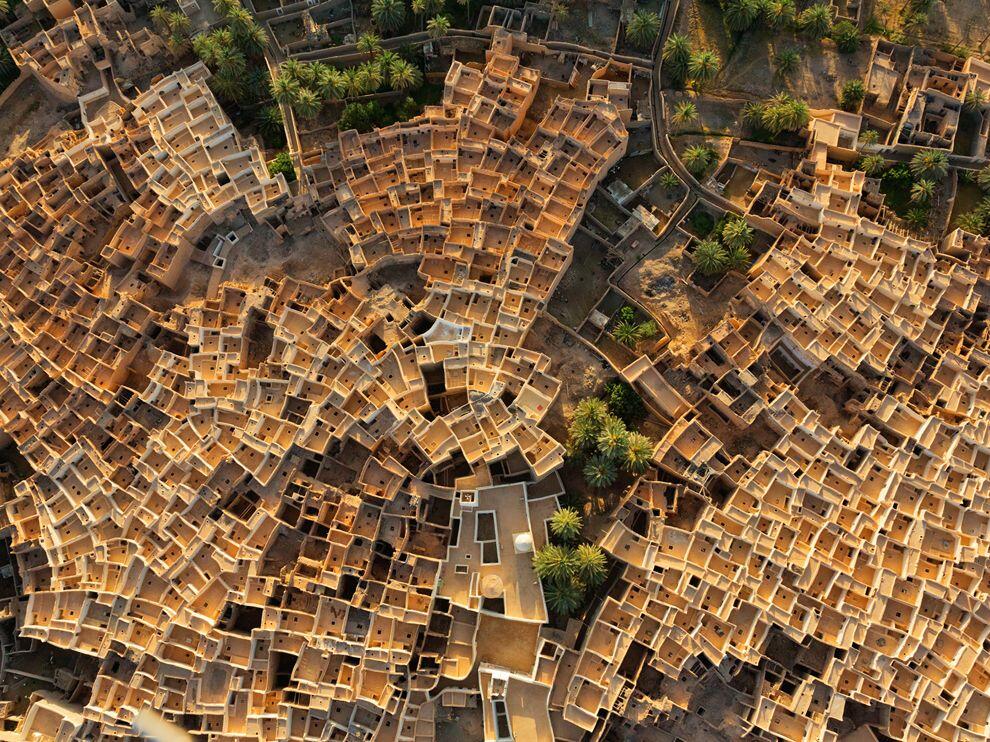 The historic city of Ghadames in the far west of Libya is well-known for its beautiful vernacular architecture. It is also is home to a unique variety of the Berber language. Like in Awjila, fieldwork in Ghadames was primarily done before the regime came to power and both research and mention of Berbers were restricted. Much material was collected primarily by a French linguist named Jacques Lanfry, who stayed in the oasis in the 1940s. Prior to that, linguistic material from Ghadames had not been published since 1904. Lanfry’s material has now been analysed by Maarten Kossmann, who works on a wide variety of languages in North Africa including several Berber varieties, and published as A Grammatical Sketch of Ghadames Berber (Libya). Rüdiger Köppe Verlag: Cologne (2013, Berber Studies 40). The publisher’s website states:

“Ghadames constitutes a Berber language on its own, which has followed different historical paths from all other languages. It preserves a number of phonological features that are not commonly found else­where and in its morphology, Ghadames also has a number of highly unusual features. While much of its syntax follows general Berber patterns, a number of outstanding features occur. Ghadames Berber lexi­con has undergone relatively low influence from Arabic; thus in a count of loanwords in traditional narrative texts, Ghadames has 18% loanwords from Arabic, whereas languages such as Tashelhiyt and Figuig have twice as much. Furthermore there are a number of recognizable loans from Tuareg and Hausa. 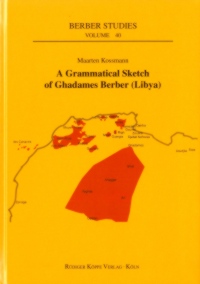 In spite of the importance of Lanfry’s materials, in Berber studies the language of Ghadames has not yet been given the place it deserves. This may be due to the fact that anfry’s studies are difficult to obtain, and that Lanfry’s notations prove somewhat difficult to interpret for a superficial reader. Moreover, while Lanfry provides a detailed description of verbal morphology, other subjects remain under­represented, such as syntax. This is the reason the author decided to write this short grammatical sketch, based on Lanfry’s materials.”